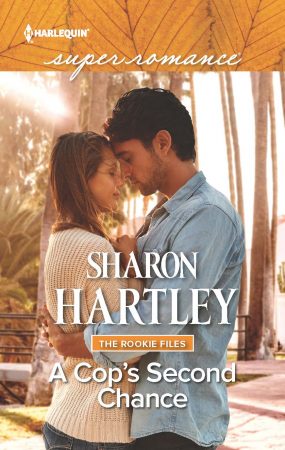 His mission is everything – until he meets her….

After losing his brother to gang violence, Miami cop Sean O’Malley goes undercover determined to stop gang recruitment in the area. But his black-and-white views are shaken when he meets Aleta Porter, a beautiful social worker with a less than pristine past.

Working closely with Aleta is the kind of distraction Sean doesn’t need.  But when a threat from Aleta’s past reemerges, Sean will have to decide what comes first:  his duty… or his heart.

Buy it on Amazon