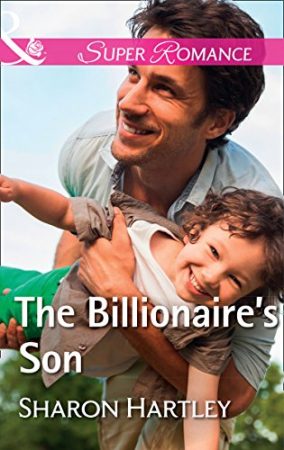 Rookie cop Kelly Jenkins thought that saving a terrified little boy from his abductors was the end of the story. It wasn’t. With the kidnappers on the loose and the child clinging to her as his “mommy,” Kelly is pulled into a world of wealth and privilege.

Arrogant, handsome billionaire Trey Wentworth is the boy’s father, and a pain in her working-class butt.  Yet even as the threats against Trey and Kelly mount, attraction blazes between them. Leaving now would place them all in peril. But the longer she stays, the more Kelly risks losing herself – and her heart – in a world where she doesn’t belong.

Buy it on Amazon